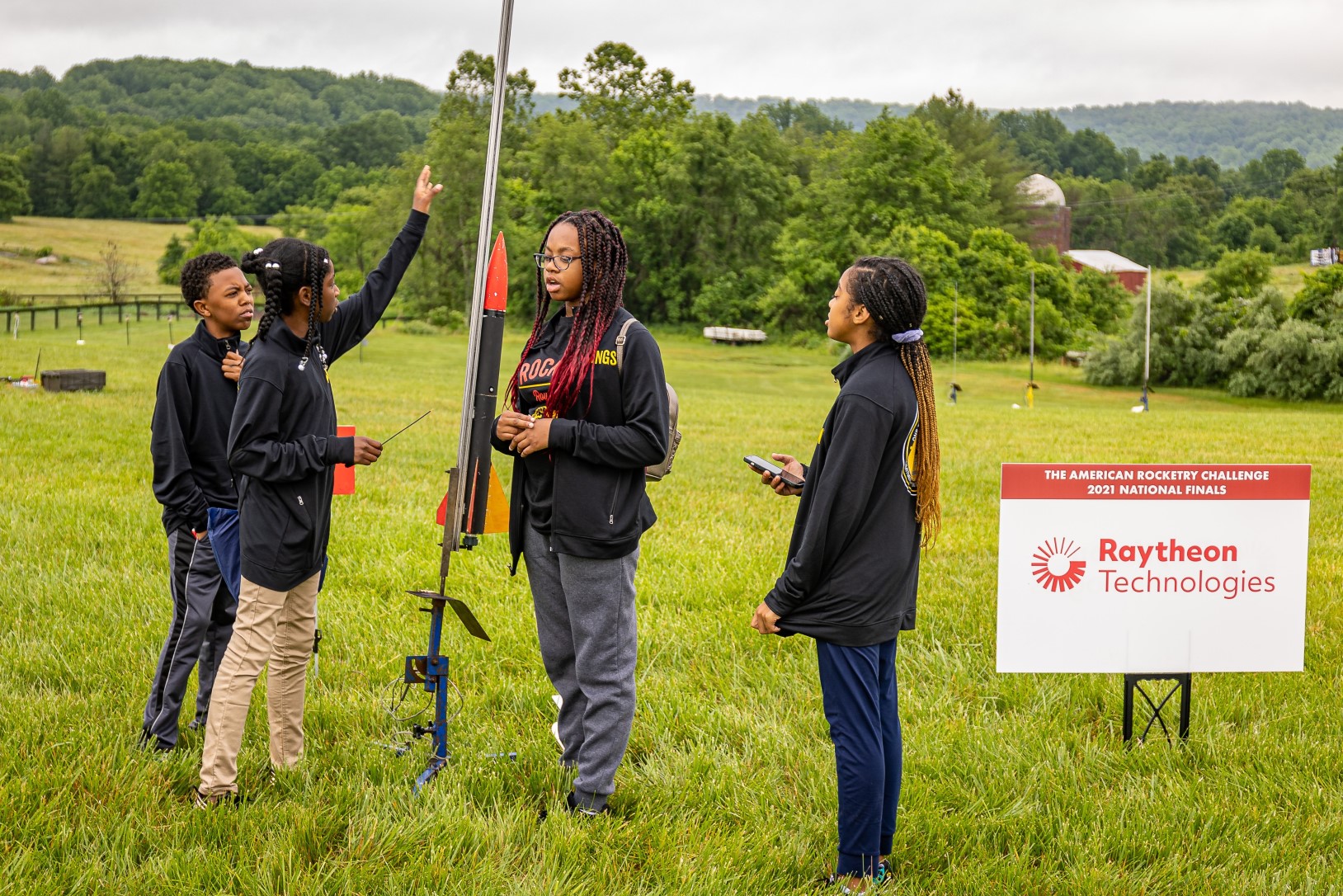 Since the American Rocketry Challenge Team could not be at all 10 launch sites, we asked National Finalists for help in capturing the most inspiring moments from the 2021 National Finals. We invited students from National Finalist teams to participate in the first-ever National Finals photo contest to show off the finalists’ experience at the Final Fly-off. Participating teams earned a chance to be featured on our @RocketContest social media platforms and win $2,000 in prizes.

The best photo in each of the following four categories wins $500:

For the photo that best captures the team experience at the National Finals.

The @ChampeTweets rocketry team won “most inspiring” photo from the @RocketContest national fly-off with a $500 prize! Next year, we’re aiming even higher! pic.twitter.com/BvECJ0fNZr

Capture a fun, creative picture with the launch site flag.

For the photo that best incorporates the team’s rocket!