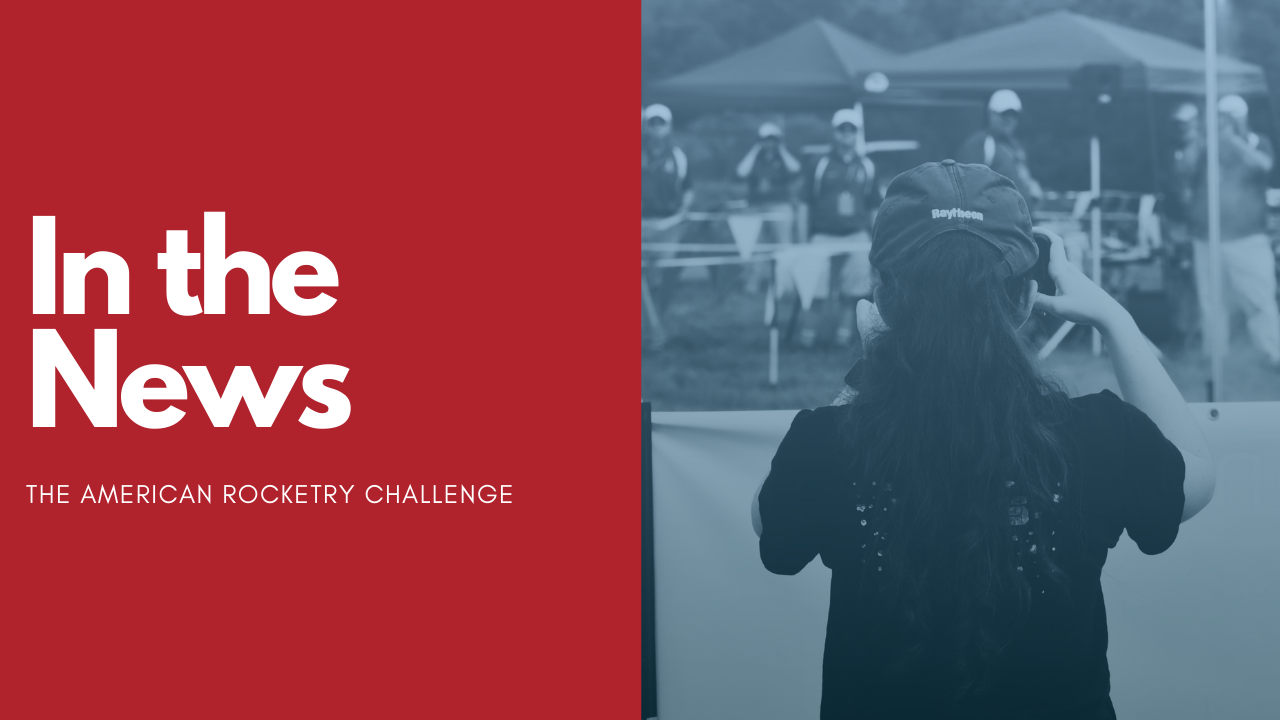 A news summary covering the American Rocketry Contest and its teams from the 2020-21 season.
Click on the headline to read an article.