With nearly 250 teams competing in the first ever Kerbal Rocketry Challenge, we’re excited to name the Laguna Blanca School in Santa Barbara, CA as our 2021 champions! Their high-tech Mun base showed the very best of aerospace and innovation. 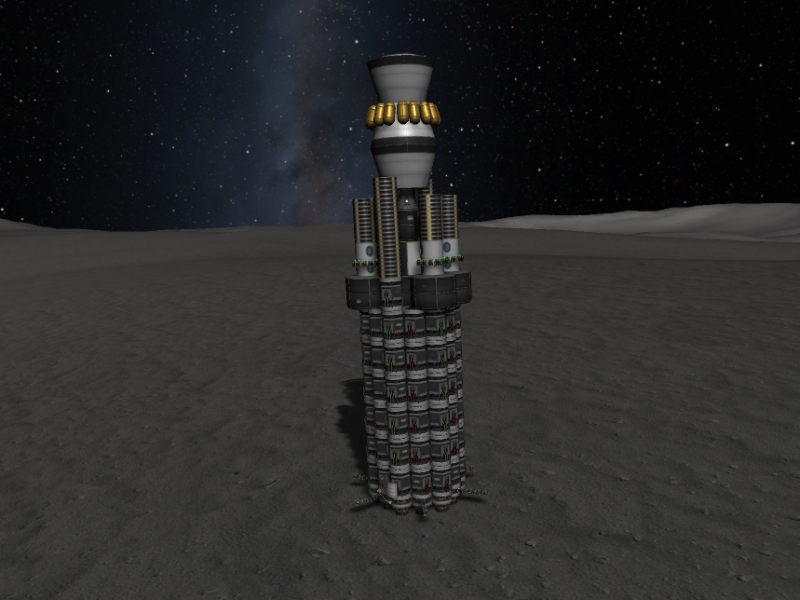 The Laguna Blanca team used a single launch vehicle to launch a massive In- Situ Resource Utilization (ISRU) operation, topped with habitation modules for kerbalnauts. Their base is a tower-like structure that has over 100 ISRU converters at its base. Because of all of their ISRU converters, the team filled up their fuel tank in a mere 23 seconds. 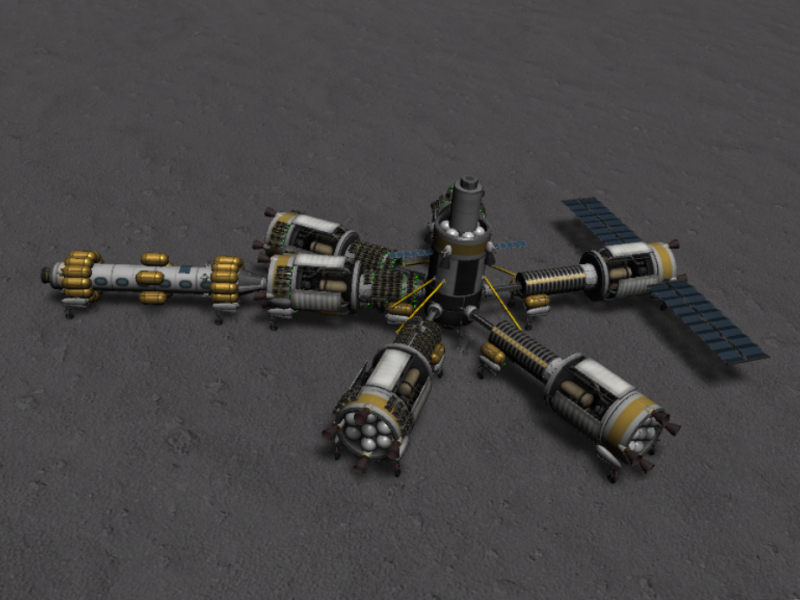 The Mission San Jose team used several Single Stage to Orbit vehicles to deliver the various modules of their base to the Mun. Each wing of the base was launched separately and connected using docking ports on each wing of the base. This team was able to fill up their Rockomax X200-16 tank in 73 seconds and allowed for 10 kerbalnauts to be housed on their base. 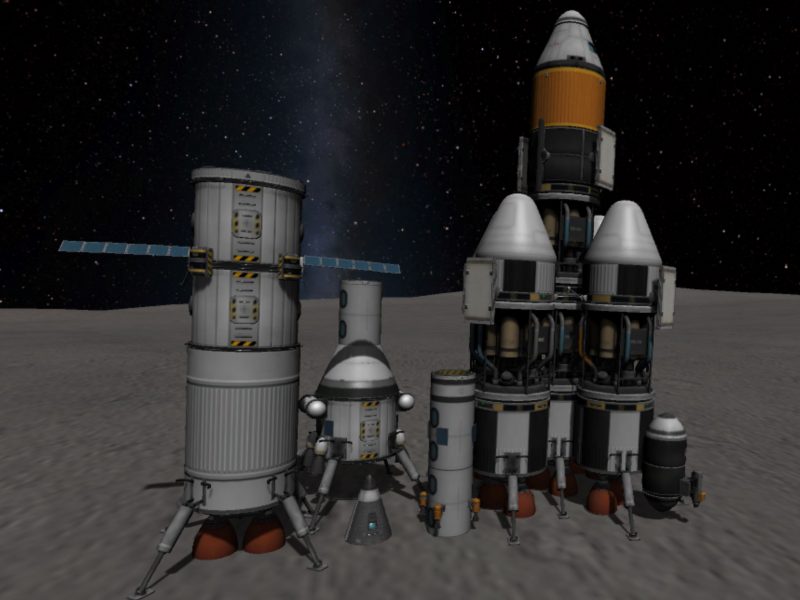 IvyMax utilized single launch vehicles to place each of their modules on the Mun. Because of the nature of their base, they had to launch each lander using a deep understanding of orbital mechanics and immense precision. Although we did not originally plan on giving out a third-place prize, their effort was exceptional. They filled their tank in 73 seconds like the runner-up submission, but lost by a virtue of distance between their modules on the Mun. Also of note, this base has 8 additional slots for kerbalnauts, for a total of 16 slots.

We brought the developers of Kerbal Space Program to answer your questions about the challenge. Not only that, but they gave our viewers exclusive advice on how to win the competition. You won’t want to miss it! 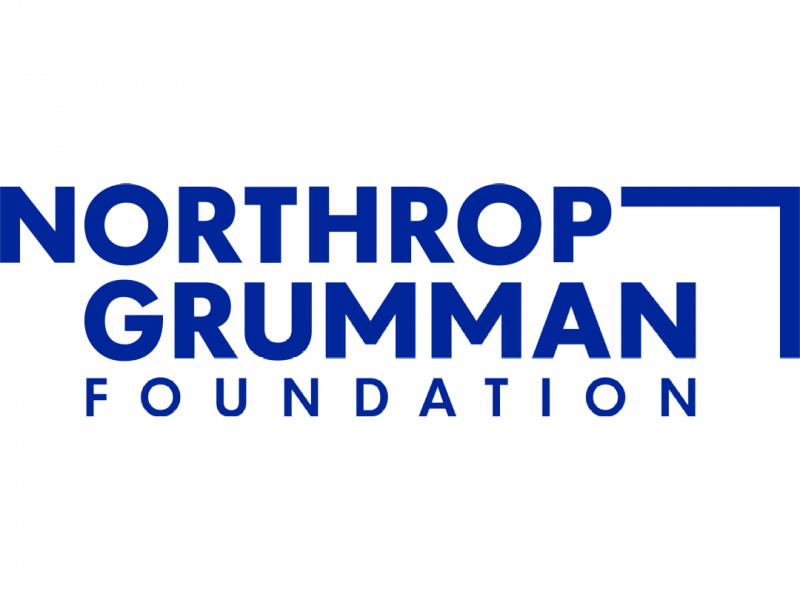 Thanks to our 2021 Kerbal Rocketry Challenge Sponsor